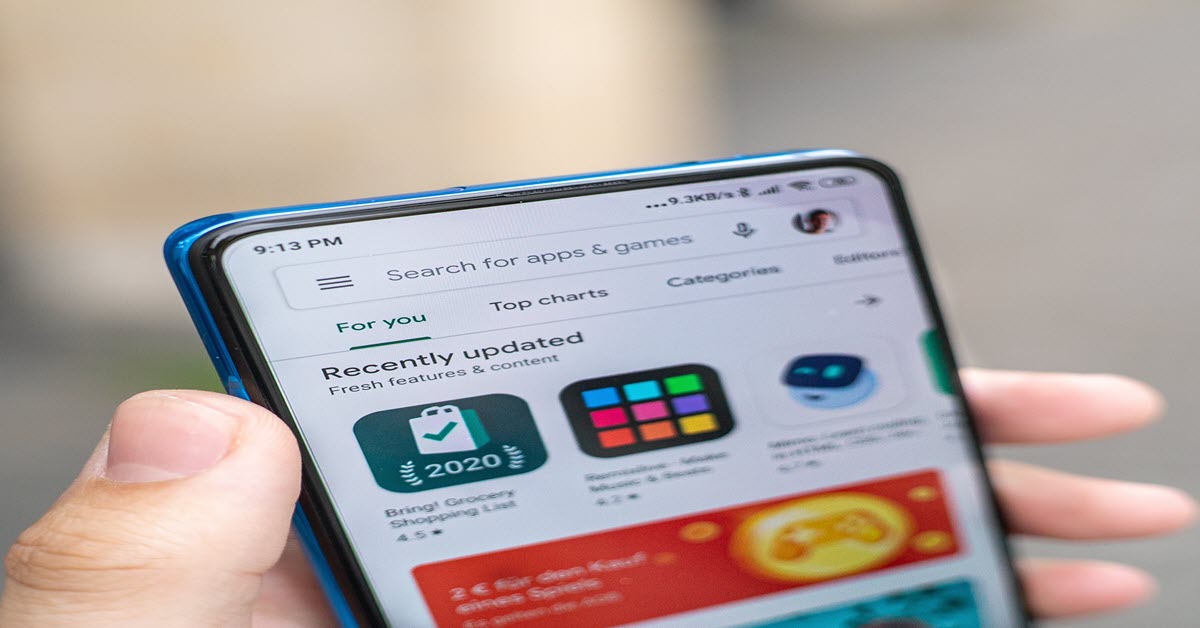 According to Forbes, there are over 2.5 billion Android users globally. All users need to be wary of potential new scams infiltrating Google Play. What is more, Google confirmed that the scams could be downloaded from Google Play.

This information was initially uncovered by the Avast Antivirus and VPN company during one of their investigations. The security specialist found 151 Google Play store-approved apps masquerading as games, custom keyboards, photo editors, QR code scanners, and more.

What is alarming is that the apps harbor scams that encourage users like you to sign up for premium-SMS subscriptions. These subscriptions can cost roughly $40 per month. You may be one of the users that has already unwittingly downloaded one of those dangerous apps. You would not be alone as the apps were downloaded more than 10 million times from 80+ countries – and yes, sad to say, the US is one of those countries.

According to Avast warnings, you may overlook the scam payments for weeks or months. Even if you uninstall these apps, the charges will continue. It seems that the only way you can stop the payments is to contact your carrier and request that receipt of all premium SMS messages is disabled.

What Can You Do?

You are protected from downloading all 151 malicious apps from the Play Store, but that is not enough. Google’s actions ensure that those apps won’t scam you. The problem is that if you have already downloaded any of the faulty apps, you will continue to be in trouble until you take two actions.

* Uninstall the apps immediately, and
* Contact your carrier as soon as possible.

Avast has a complete list of all the scam apps, which you would be wise to check.