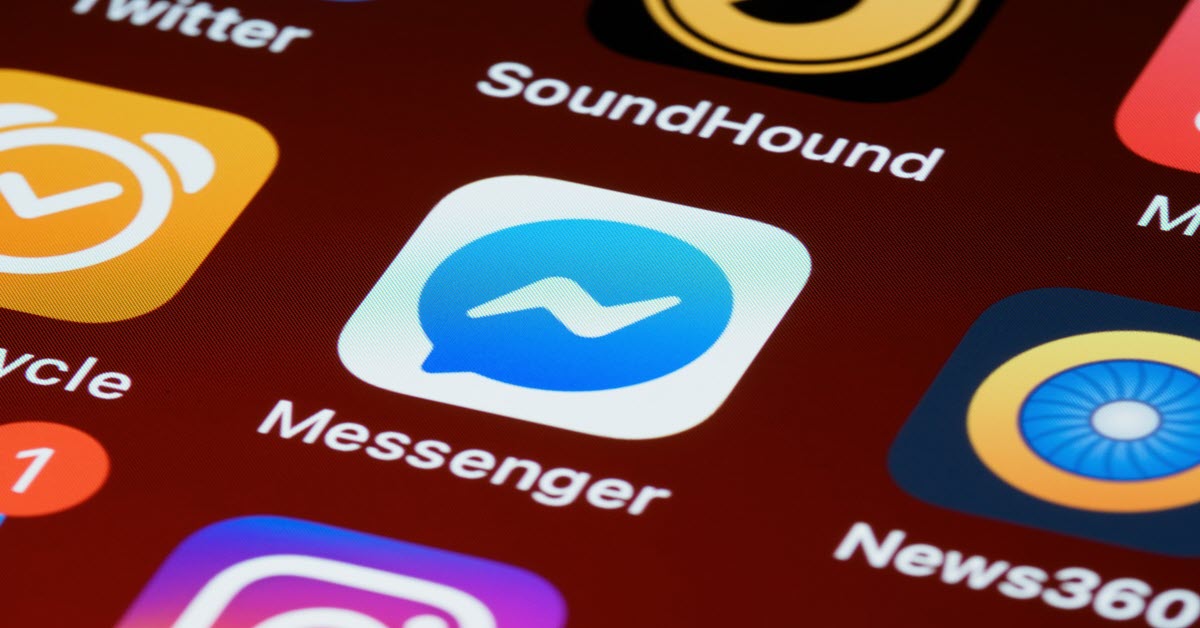 Beware of Downloading This App

Downloading this app is dangerous.

Downloading this app is hazardous to your mobile device safety. The reason? When you use Facebook Messenger on your phone, it automatically sends all your messages and other data through Facebook’s servers. Any app that can access your phone can also see everything you type in the Facebook app. This includes everything from photos to private conversations. Once an attacker gains access to these data types, there’s no way to delete them entirely.

If you have Messenger, you own one of the most vulnerable apps available today. And if you’re thinking about using it to communicate with family members or friends without actually being at home, think again. While some people may be able to pull this off, there are plenty of other ways you can be tracked while using Messenger. For example, use GPS tracking technology while using Messenger. An attacker could track your location even if you aren’t sending out any data over Wi-Fi or cellular networks. And once they have your exact location, they could follow where you go next, including places like clubs or concerts where cameras and other surveillance equipment may be present.

Facebook Messenger is a free messaging application that allows users to send text, photos, and video messages with their friends. The app is available for both iOS and Android devices.

In the last year, several reports have been about malware being spread through Facebook Messenger. The most common issue is unnatural links, which can be in the form of a text message. These links often redirect users to websites that try to install malicious software on their phones. You can also be at the mercy of other malware spread using Facebook Messenger.

Facebook Messenger is a free messaging application that allows users to send text, photos, and video messages with their friends. The app is available for both iOS and Android devices.

According to BGR, “Taking a step back, it’s unlikely that anyone wants to spy on your conversations with friends and family. That said, you can never be too careful. The internet is an increasingly dangerous place, and zero-day attacks are virtually a weekly occurrence. If you don’t need Facebook Messenger on your phone, you might as well avoid it.” And there is no end-to-end encryption.

Given the high chances of poor security, you are better off using alternatives that give you higher security and end-to-end encryption.

Signal is a free messaging app that aims to be the most secure messaging app. No doubt, Signal appeared on several “Top” lists as the clear winner. There are no ads or trackers. In addition, Signal also offers an end-to-end encryption protocol that ensures no one can read your messages.

However, there are some things to keep in mind. Although Signal is a good choice for privacy, it’s not a full-fledged replacement for WhatsApp or Facebook Messenger. You will still need to download those apps to send and receive photos, videos, voice messages, and communicate with contacts from your phonebook. Furthermore, Signal has low user engagement compared to other social media and messaging apps like WhatsApp. So, this means you’ll probably have fewer people joining your conversations over time and fewer people chatting with you in person.

BGR says that the most popular mobile chat app is WhatsApp. They also claim that WhatsApp is the safest, but as I mentioned above, Signal is the safest.

Megabite is all about computer services in Fernandina Beach, FL. We want you to be safe and secure when using your devices. Don’t miss out on reading Make your iPhone More Secure – Part 2. Contact us if you have any questions about your Windows or Apple devices. We’ll be glad to help out.