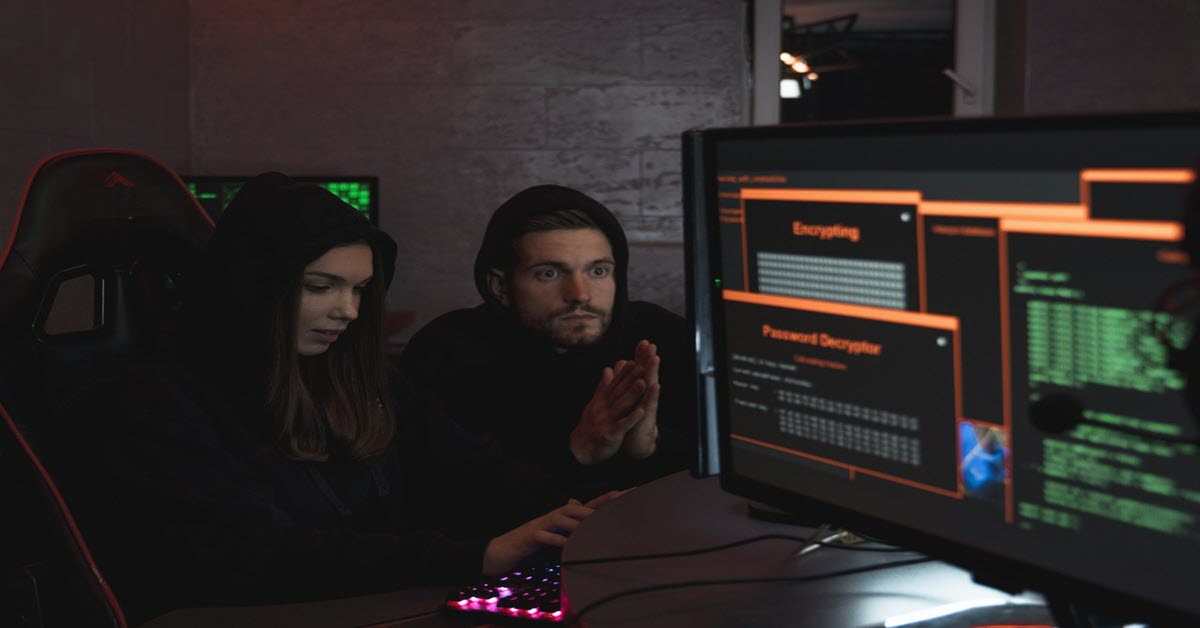 I don’t have a Mac that could be at risk of software that knowingly (or unknowingly) could have what I would call “risky” software. Now is the time you need to take the time to block Russian spyware. Below, I will share how to do this.

Weed out the apps sharing your Mac Info

MacPaw, the Ukrainian developer of SpyBuster, a new and free Mac app, identifies software built by and reporting to “undesirable countries of origin.”

In addition, SpyBuster also lets you block those connections to prevent additional data from being sent to overseas servers. Globally, we need to do all we can to protect ourselves, especially since our privacy rules do not align with Russia.

Block Russian Spyware on your Mac

I get nervous every time I hear of a new breach. This one is no different for macOS users. SpyBuster will make it a lot easier to block Russian spyware on your Mac.

Russia has been relentless in its attacks on Ukraine. Now Russian forces started hacking state digital systems and spreading disinformation. Globally, no one is safe from these attacks, but with SpyBuster, you have a way to protect yourself.

According to MacPaw, “SpyBuster provides for users’ online security. When users install the application or surf the web, they can immediately see and block applications, services, and sites connected to Russia or Belarus.

Undo the spying that is occurring

Did you know that if you have the apps Telegram or VK Messenger installed on your Mac, they are Russian-owned? No, that doesn’t mean that they send your data back home to Russia. The point is they could be.

SkyBuster is designed to let you know quickly that your computer could be at risk. The app scans your Mac. If you have anything that may be a concern, SkyBuster will let you know right away.

What keeps you safe?

Right now, two tabs will work to keep you safe. The first one is Static Analysis, and the second one is Dynamic Analysis.

Static Analysis tells you if an app is in some way related to Russia. You will know because SpyBuster will automatically detect and highlight any apps on your Mac that relate to Russia or Belarus. Significantly, SpyBuster will forewarn you even if the app has never been used.

We now turn to the second tab, which is Dynamic Analysis. Here is how Dynamic Analysis works. This tool “monitors the behavior of your macOS software in real-time.” Your data flow will be much safer. The SpyBuster app knows which servers (and which countries) each of your apps connects to and then passes that information to you. You will get a popup called “Unwanted Connections.” You will then have an option to allow or deny the connection when you are alerted.

Russia and Belarus are concerns globally, not just Ukraine. If you have a Mac, there is protection for you called SpyBuster. Block Russian spyware on your Mac with both Statis Analysis and Dynamic Analysis. Know right away if you have apps on your Mac that have anything to do with Russia and allow or deny connections when you are alerted.

Look to Megabite Computer Services when you need Mac desktop repair and Mac laptop repair. We offer affordable Mac computer repair in Fernandina Beach. Let our technicians identify and repair both software and hardware issues. We can handle some problems in your home. However, most of the issues will need to be done at our repair center. To find out, contact us. You can also call us at 904-430-0350.