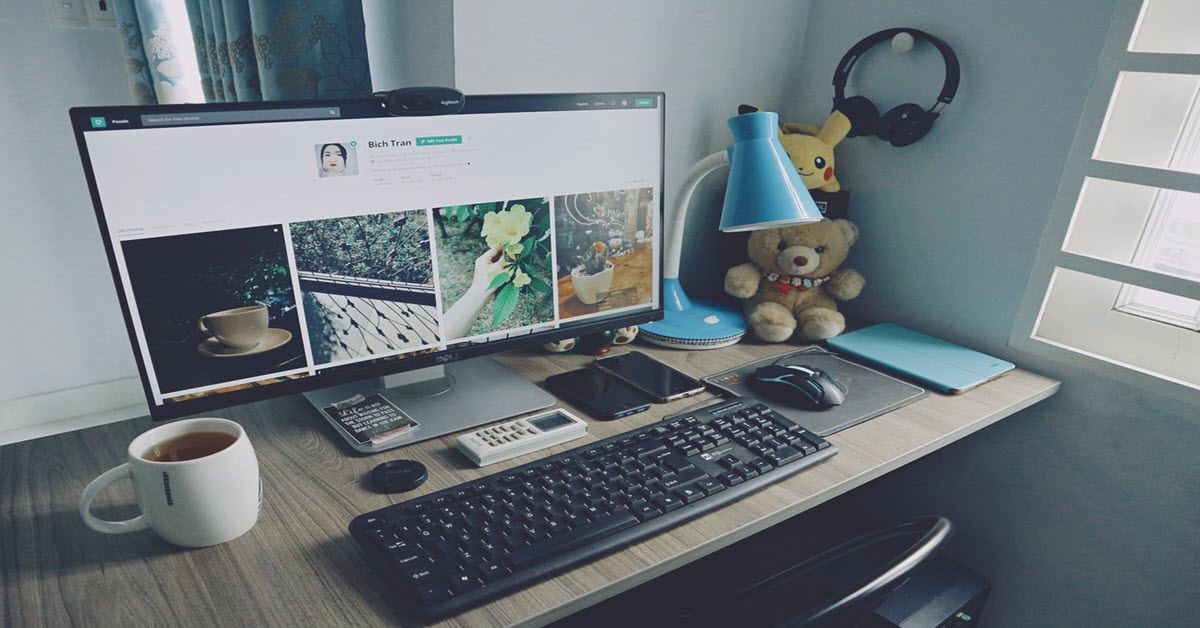 Choose Between Apple or Google Ecosystems

Have you heard? It’s going to be even harder to choose between Apple or Google ecosystems. Android and iOS have been duking it out for several years. But now you have an added dilemma. Do you choose the Apple ecosystem or the Google ecosystem, and which one should you choose?

What Do You Mean by Ecosystem?

If you are a fan of Apple, then if you were to choose Apple’s iOS ecosystem, you would be getting all of its hardware and software products. Included are well-known products like iPhone, Apple Watch, and Xcode. In addition, some well-known products are iCloud Keychain and Apple Card.

Now, if you choose Google’s ecosystem, you would pretty much be doing the same thing as you might do with an Apple ecosystem. With Google, you would be getting hardware and software. Since Google owns Android, you would also have access to all Android devices plus Drive, Chrome Passwords, and Google Pay.

Can’t I Just Easily Switch Between the Two?

The short answer is no. Both Apple and Google are designed to get much more sophisticated and complex. The two systems are already comprehensive, but improvement and expansion are state of the ark for the future. You may want to act now before that expansion occurs.

What Makes Switching Now So Hard?

The two systems not being compatible is not necessarily a bad thing. It allows both Apple and Google to focus and develop a much better operating system. According to MUO, “Besides, not that many people switch ecosystems, and it’s another convenience factor to keep customers using your product. That’s what businesses do.”

One other roadblock to switching to a different ecosystem is that you are probably very comfortable using one or the other. For example, if you have all your passwords in iCloud Keychain. A couple of examples that MUO mentioned are if you’ve got all your passwords in iCloud Keychain, all your files in iCloud Drive, an Apple Watch, AirPods, and an Apple Card, you will have a very difficult, if not impossible, task, to switch to Google. The same holds true for AirPods and Apple Watch. You won’t be able to use them with an Android device.

How Do You Know Which Ecosystem to Get?

I would start with common sense and do your homework. If you are already using one Apple or Google ecosystem, why not stick with it.

Are you thinking about changing? It would help if you think about the following:

You will want to think about flexibility, especially as Google’s ecosystem is better when choosing hardware. One example is that all Android and Wear OS devices made by any manufacturer are included in the Google ecosystem. Enjoy a much wider choice of options than with Apple.

If you have products from both ecosystems, don’t fret. MUO believes that “productivity software like Docs, Pages, and the Drives are unlikely to stop being cross-platform any time soon, just like the music apps.”

It may not be a simple matter for you to choose between Apple or Google ecosystems. I want to encourage you to contact us at Megabite if you need computer repair Fernandina Beach, FL. You can also call us at 904-430-0350.