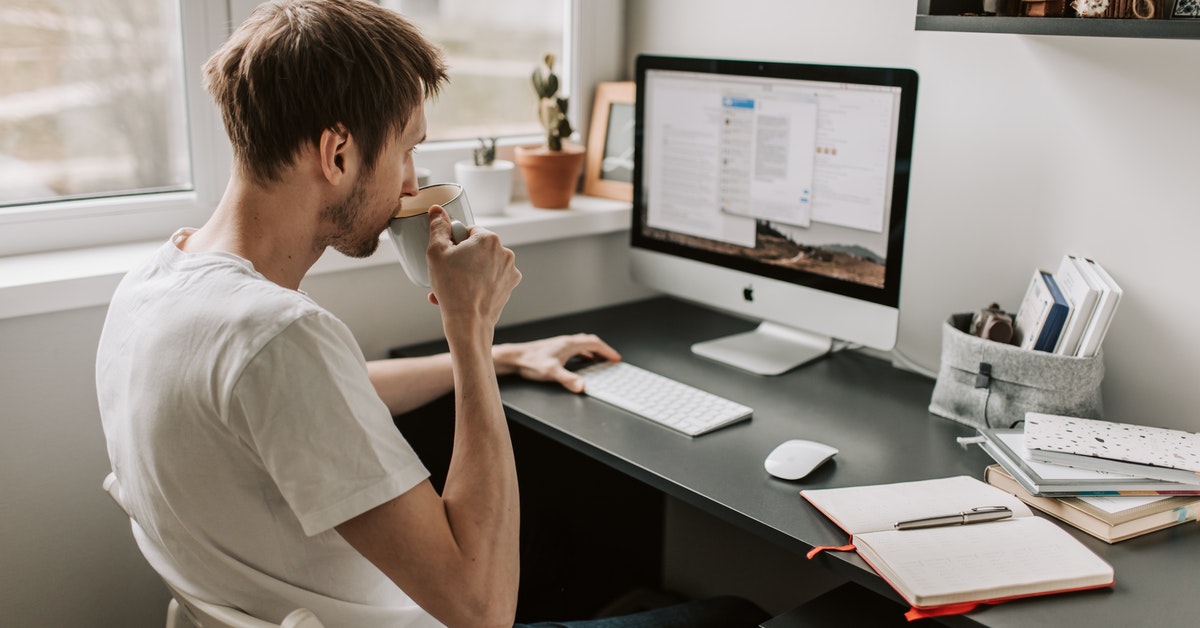 How Long to Keep Your Mac

Do you know how long to keep a Mac? You see, they are not invincible. They get tired, just like a racehorse, and you must put them out to pasture. Let’s bring you up to speed on the warning signs that maybe you should get a new Mac.

How long does your Mac last?

According to MUO, one scenario is you buy a brand new Mac this year. It’s been said that you would be able to receive macOS updates for seven years. The OS released at that time would receive support from Apple for another three years, and most third-party tools that worked on the final version would be supported for three more years.

This means you can expect at least ten solid years of life from a Mac, as long as no unforeseen hardware issues rear their ugly heads.

So how do you know that your Mac is threatening to quit? Let’s take a look at some warning signs.

1. You can’t run the latest version of the recently released macOS.

Every year around September or October, Apple releases a new version of macOS. Mac models from the past several years are capable of running it. It means if your Mac is too old to update to the latest macOS version, you’d better start looking for a new Mac.

The latest update of macOS is macOS Monterey which is version 12. The below Mac models can upgrade to Monterey.

If your Mac is not on this list, likely, you waited too long to keep your Mac; Apple demoted your model to obsolete status. For now, macOS Big Sur and macOS Catalina are both still supported. Catalina will stop getting updates later this year, while Big Sur will become unsupported in October 2023.

As technology improves, apps and other data continue to take up more space, causing a constant struggle for free space if you have an older machine with minimal storage.

If you have a 128GB or even 256GB drive in your MacBook, do you find you frequently need to juggle files to make more space? This might mean freeing up space on your Mac whenever possible or possibly adding more storage to your Mac with an external hard drive or other methods.

You may get by doing this for a while; however, this workaround will not last long. You can use these workarounds to survive with a small amount of space for a while, but you’ll eventually get tired of it. Should you keep your Mac? No, it’s time to upgrade. Make sure you get a model with plenty of storage space for a long time.

3. Don’t bother to keep your Mac if your device is not powerful enough.

Your Mac’s storage disk is just one computer hardware component that gets old. A lack of RAM will stop you from running many apps at once. On the other hand, an old CPU means that tasks like editing 4K video are incredibly s l o w or impossible. Moreover, overall system performance suffers from older hardware.

And let’s not forget the battery in MacBooks. Rechargeable batteries only have a certain number of cycles before they’re “spent” and won’t hold a charge for long. macOS will warn you when your battery is getting to the end of its life, and you can check your MacBook’s cycle count whenever you like.

If you’ve used the battery extensively, it might only last an hour or two before you need to charge it. You can get around this by always using your laptop on the charger. Unfortunately, that means you won’t have the portability you enjoy.

If you have an older Mac, you might be able to upgrade or mitigate these issues somewhat by adding more RAM to your Mac, swapping the HDD for an SSD, or replacing the battery. These methods won’t work on a newer Mac model; most components are soldered to the motherboard.

Getting a hardware upgrade or battery replacement is not inexpensive. It’s time not to keep your Mac.

4. Your Mac has significant hardware damage.

An apparent reason that you need to replace your MacBook is when it suffers severe physical damage. Maybe you dropped it and damaged the internals, or slammed the screen down on some debris and cracked it.

In these cases, your computer is unusable until you get it fixed or replace it. MUO says it doesn’t make much sense to pour hundreds of dollars into an old or even obsolete machine when you can get a new one that will last longer.

Little problems, like your charger not working unless it’s in just the right spot, dead pixels on the display, stuck keys, and crackling speakers don’t necessarily mean that you need to replace your Mac. But multiple little things can add up quickly to when you will need to decide if it’s worth it to keep the old one or opt for a new computer.

Is your Mac experiencing frequent software issues? If it is, this may be another indicator as to why you may want to get a new Mac.

You might experience frequent OS freezes where everything doesn’t want to respond. Other common issues include glitchiness and random shutdowns.

When you experience these, you should ensure you have enough free space, as low disk space can contribute to these issues. If an SMC and PRAM reset doesn’t fix the problem, move on to reinstalling macOS and see if your problems persist. Hopefully, the software problems will disappear after doing the troubleshooting.

6. The decision you need to make

Apple releases new models for most Mac machines yearly. You shouldn’t buy one before the new model’s release, as you can wait a bit longer to get a new device that will last longer for the same price. Is the timing right when you need to decide whether you need to act now to buy a new Mac now or hold onto your older dinosaur for just a bit longer?

There are several factors to come into play as to how long you should keep your Mac. The primary things we looked at are you can’t load the latest macOS update, your Mac constantly lacks free space, or your Mac doesn’t have the power it needs. We also covered hardware damage, software issues, and more.

Don’t tackle Mac issues on your own. Megabite is the best mac service business in Fernandina Beach, Florida. Contact us for pro-mac services on MacBooks, Mac Mini, and iMacs. If you prefer to call us, our phone number is 904-430-0350.