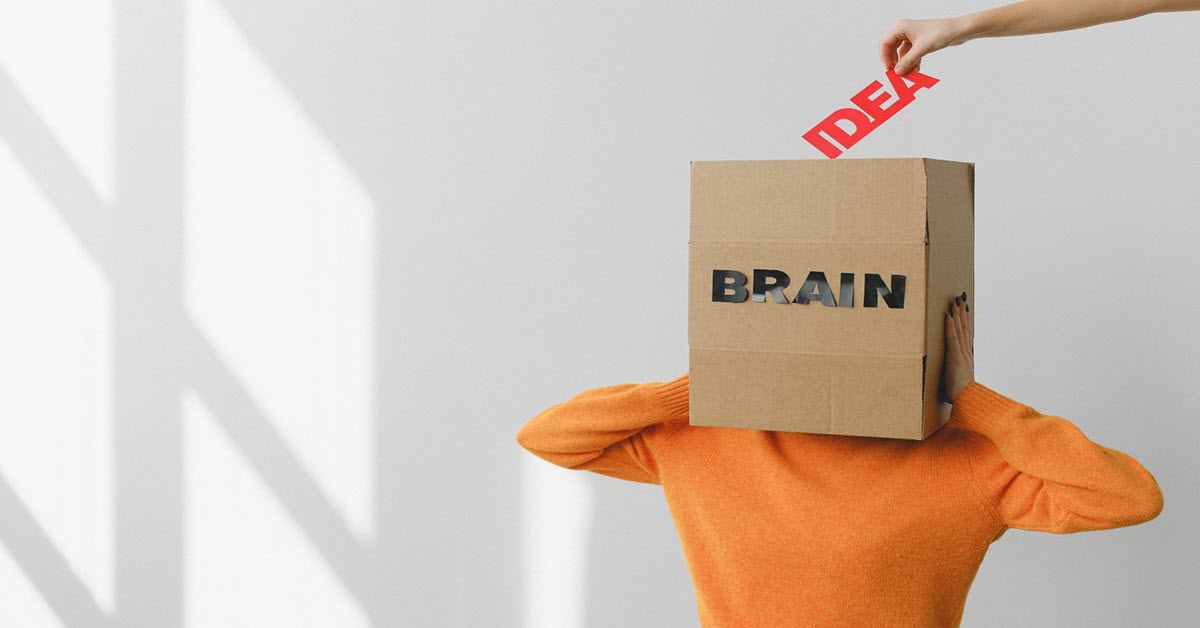 Manage Projects and Note-taking with Notion

Have you ever had a notion come to you? Do you even know what a notion is? Some synonyms for notion are idea, belief, or concept. So, how would that fit into how to manage projects with Notion?

According to Cloudwards, Notion does an excellent job handling both the project management and note-taking aspects, although multiple sites seemed to indicate that the software was not as advanced as it should be.

Does Notion Have Versatile Solutions?

Yes, Notion is all about flexibility for startups, remote work, education, and nonprofit organizations. Developed by Notion Labs, Inc. in 2018, the company has many solutions for either team size or team function.

You can use this project management software if you are an individual, team, or enterprise. And pricing is very reasonable. If you are on a team, you can access design, project, engineering, and management functions.

I could give you a further explanation of all Notion’s features, but the below video does a much better job than I can.

How Does Notion Rate with Note Taking?

While not everyone will rate Notion as the top note-taking app, Zapier places Notion within the top six for 2022. Guru99 has Notion ranked second in their December list of best note-taking app for Windows and Mac.

Recently, College Info Geek also did their own review of The 11 Best Note-Taking Apps in 2021. Can you guess where Notion ranked?

How Does Notion Rate with Project Management?

Yes, Notion is equally efficient in the project management world. Indeed, I did not find them rating at the top as often as they did with note-taking; my research did uncover that they did rank high again with College Info Geek ranking Notion as third on their 8 project management apps.

Does Megabite recommend Notion? We will leave that decision to you; however, we are pleased that they rate right up there with applications like Evernote, Asana, or other applications like Monday, Trello, or Wrike. Contact us if you have any questions about Notion. We’ll be glad to help you out.